Juxtaposing the awe inspiring beauty of giant old rocks with David’s anxious inner environment, this video tells a little story about being stuck in one place while moving downstream. Introducing the long awaited, much anticipated, year-in-the-making film about that time we went to the bottom of the Grand Canyon and then felt bad.

A year ago David and I returned to the US after traveling abroad for over 2 years. We flew from Bangkok to Phoenix and spent 4 days there. We reunioned with my family, recovered from jet lag, and felt really strange in suburban America.

Then we joined my brother and sister-in-law and 10 of their friends (including my father) for a 16-day rafting adventure through the bottom of the Grand Canyon. If descending into isolation while in the throes of reverse culture shock to brave world-class rapids with a parent and a close-knit group of people who aren’t your friends sounds challenging to you, we agree.

It was a privilege to be in the Grand Canyon. It was a gift to have access to such a remote and beautiful place. And it was so cool to have my brother be our trip organizer and sole guide. It was weird to be in the US. It was weird to be isolated with a group of people we didn’t know well, most of whom knew each other through the California ski industry. It was like sub-culture shock within reverse culture shock.

It’s OK if that doesn’t make sense to you. The basic gist was this: we were shy and anxious introvert weirdos going through a particularly sensitive patch in our lives. The adventure was unforgettable. The Grand Canyon was so damn beautiful. The whole trip was so very special. And we struggled a lot. David traveled the entire 225 miles of the river trip with his GoPro camera attached to a selfie stick. (He caught a lot of flack from the group for being so uncool as to bring a selfie stick.) He captured thousands of images and hours of footage from our 16 days on the river. Then he put that priceless footage someplace really safe until he would be ready to make something from it. He put it in the safest place he could think of. The SD cards containing those photos were so safely stored that they were rendered unfindable. They went missing for nearly an entire year. Until one day last week, on a particularly sunny day in Portland, David found them. In a bag inside a bag inside a bag inside a bag, there they were, safe and sound and waiting to be found. They were marinating all that time. And now they have been brought into the light and transformed. David has performed alchemy. With nothing but his keen eye and selfie stick, David has made pure magic.

Coming soon, a tale of old rocks, steep walls, and awkward feelings – a narrated trip inside the Grand Canyon and the minds of two maladjusted traveling fools. 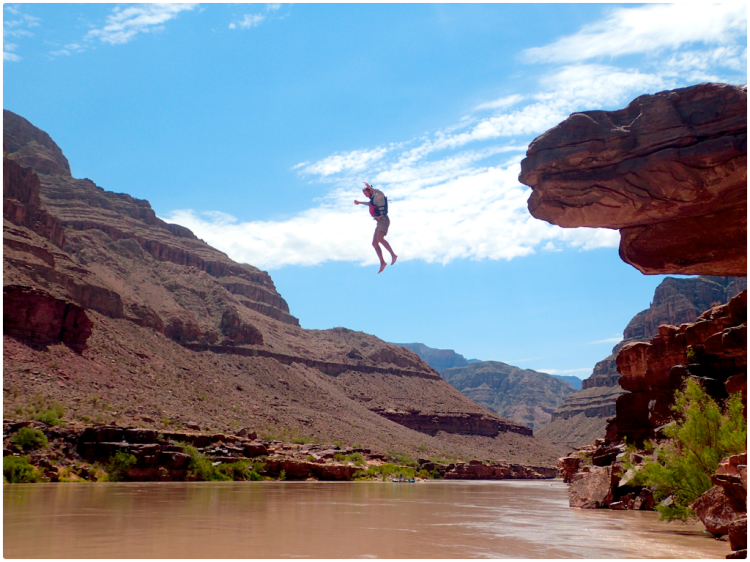 Long time no see, friends! This post is a teaser for an upcoming video documenting Fodenvensel’s 16-day rafting trip down the mighty Colorado River last June and July. Keep a look out for that video in the next week or so. We miss all our Fodenvensel followers. It’s been too long!